Common statements I hear from parents

“May baby wakes up several times a night for a feed”

When a baby wakes through the night it is often because of hunger. But that doesn’t mean you can’t do something about it.

Ask yourself this question…

With the exception of premature babies’ feeds should be every 3 hours during the day until about 4 months. If he is feeding less frequently he probably isn’t getting enough food to sustain him and is waking in the night for more calories.

Make sure you feed your baby every 3 hours during the day. ‘Tank up’ by giving him extra food in his tummy before bed by giving extra feeds so that he has enough calories in the evening. You could also try a ‘dream feed’ which is usually about 10 or 11 o’clock during which you try not to wake him.

Knowing and responding to signs of hunger

Ask yourself this question…

You will know he is hungry because you will see him lick his lips and then start to root. His tongue will go out and in and he’ll turn his head like a baby bird looking for food.

He might also flail his arms and he will let out a cry. The cry starts with his tongue on the roof of his mouth (his sucking reflex) and sounds like a “nah” at the beginning. During the night you might be able to see visual cues but try other things first, like his dummy or a cuddle, if these don’t work you know it is hunger or a pain.

Erratic waking often indicates hunger. Check if your baby is gaining weight. If he is gaining weight steadily you know he is getting enough but if he isn’t, then consult your doctor or health visitor.

Your baby might have been in a great routine but suddenly starts to wake through the night, hungry. This can happen when your baby has a growing spurt or leap in their development, this happens at 6 weeks, then you can expect them at 3, 6 & 9 months. His appetite will increase for a few days and even if he is sleeping well, he will suddenly start waking in the night for a feed.

Notice what your baby is consuming through the day and at night. If he is draining his bottle every time give him more rather than an extra feed. If you’re breastfeeding take steps to increase your milk production (either by pumping extra an hour after a feed or put him back on the first breast when he’s finished the second)

Come back tomorrow for reason 5 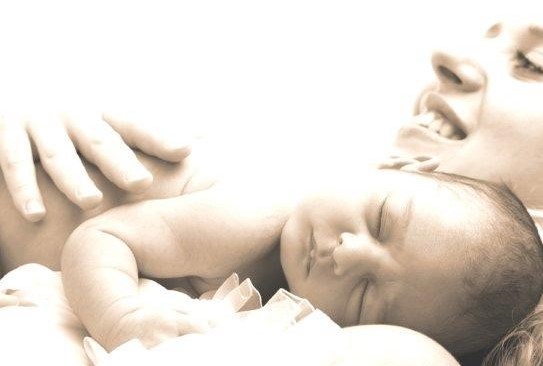 This week my focus will be on attachment. I will describe in simple text what this means and the importance of it for your child.… 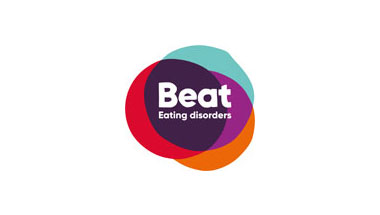